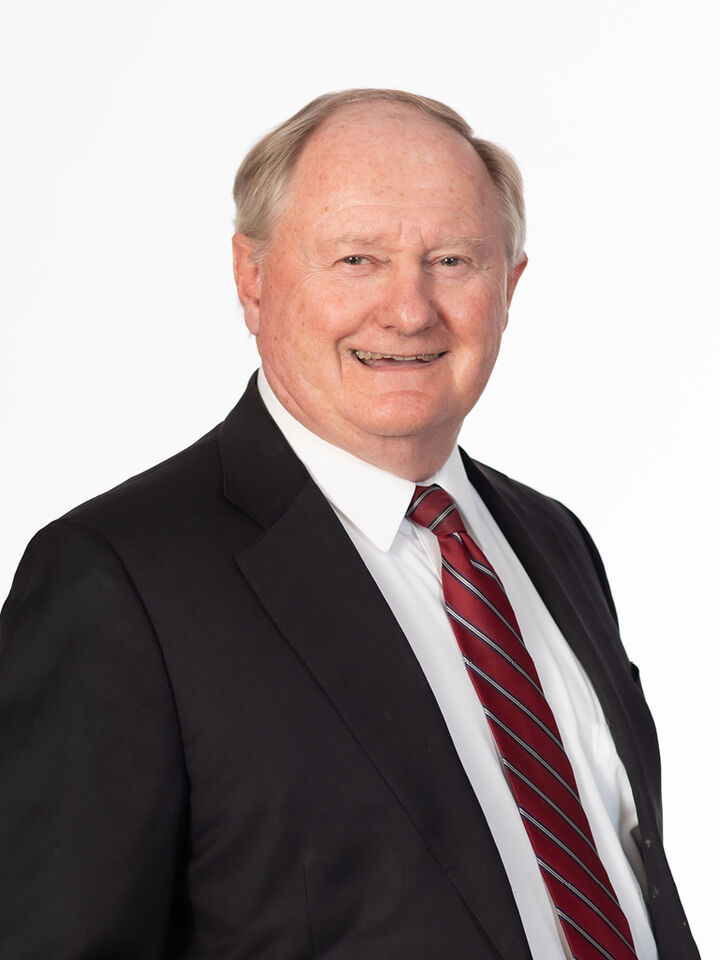 A native Californian, Bill was born in Berkeley and grew up in the Oakland Hills near Joaquin Miller Park.

Bill's San Francisco connection is strong. His father was a Chaplin at Alcatraz Prison, and his mother was the West Coast editor for Women’s Wear Daily, as well as the owner of several local trade publications. As a three-time national champion on the French horn, she also played with the San Francisco Symphony.

Bill graduated from San Francisco State University in 1973 with a degree in Theatre Arts, and it was there that he met his wife, Diana. For many years Diana was the artistic Director of the American Musical Theatre of San Jose, and until recently was the Executive Director of Pocket Opera, a small but growing San Francisco opera company.

Bill began selling real estate in 2007, but spent a major portion of his life as an airline pilot for World Airways and American Trans Air. Bill feels his time in the air was good training for his career on the ground. As a pilot he obviously used extraordinary skill, care and attention to detail to guarantee that his passengers arrived safely to their destination. As a Realtor, he applies the same standard of care to help his Buyers and Sellers navigate their real estate transactions and arrive safely at their destination!

Bill is an avid swimmer and Past-President of the South End Rowing Club located at San Francisco’s Aquatic Park. He has regularly organized and swum on relay teams crossing the Catalina Channel, Lake Tahoe, Maui Channel, Santa Barbara Channel and the English Channel.

He recently developed an interest in sailing in order to join his son-in-law Dylan in single class racing on the bay in their Santana 22 and is currently enrolled in a US Sailing program to earn his Coastal Navigation certification.

Bills' active lifestyle, dedication to excellence, wealth of skill and experience joins a group of distinguished real estate professionals who are all part of the most sophisticated and technologically advanced marketing firm specializing in distinctive properties and estates at W.

Thank you for your inquiry.